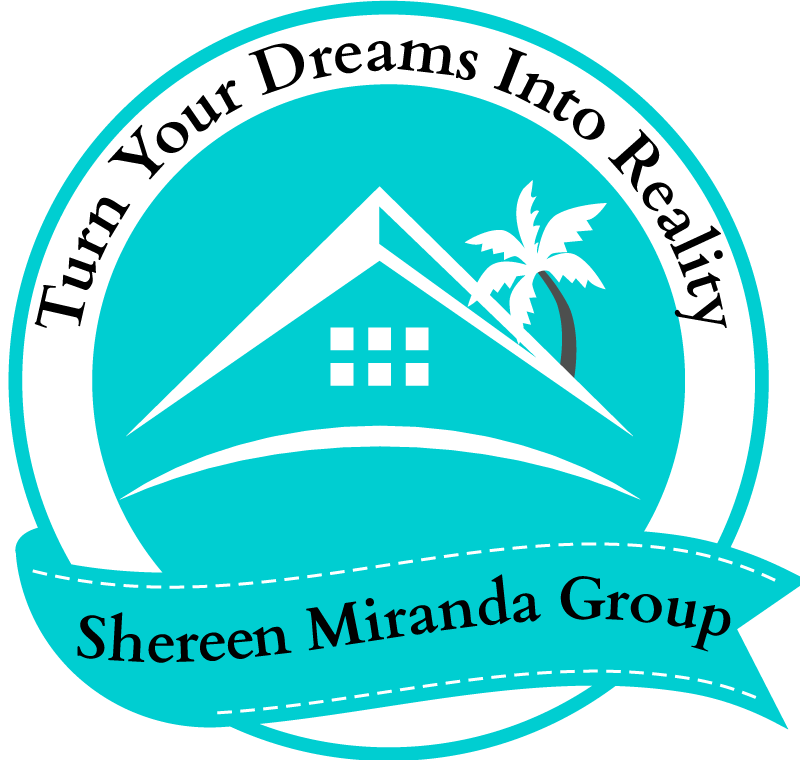 Turn Your Dreams Into Reality

Real Estate & Construction has a natural history in the founder of Shereen Miranda Group. Shereen’s great-grandfather, James Walker born in 1890’s Jamaica was a well-known carpenter for both commercial and private residences in his hometown of St. Mary. He left carpentry in Jamaica, travelling to Brighton in England in 1914 for the British West Indies Regiment in WWI before returning home to Jamaica as a decorated military veteran.

His son, Shereen’s grandfather Frankie Walker born in St. Mary, Jamaica in 1926 was also a skilled carpenter and architect. His abilities caught the attention of construction companies from England who had travelled to Jamaica to recruit personnel for reconstruction in London following the damage to buildings in WW2. He travelled to England where he worked on construction projects across the Docklands in East London, and the Nestlé building in Croydon, at the time the tallest building in the area, a true engineering feat.

However the entrepreneurial spirit of Real Estate surely comes from the women of the family! Lynneth Walker, Frankie’s wife and Shereen’s grandmother steadily saved the family income for 10 years to purchase a large house in North London that had been divided up and sublet into rooms, two of which the family were living in. A real-life 1950’s power couple! Upon the purchase of the entire house, she set about a slow yet persistent refurbishment which led to the home being valued at over £1 million by the time she retired.

With the flare of her parents, Sharon Walker, Shereen’s mother inadvertently followed in their Real Estate footsteps. With several degrees and a Doctorate fronting her name she used her savings from her career in the Social Sciences and Psychology to finance an expansive million plus pound property portfolio spreading from London, across the South East of England up to Birmingham in the Midlands and Punta Cana, Dominican Republic.

Bringing us to our group founder, born Miranda Shereen Samara Walker, who after training in the fields of Sociology and Law enjoyed successes with her creative song writing and event & media pursuits before honing in on a Real Estate talent that had been laid out by her forefathers.

With a portfolio consisting of properties, commercial and land in both the UK and Dominican Republic, and a record of Real Estate sales averaging $1 Million USD per active month, the brokerage is a true testament to historical hard work, passion & integrity being key to success.

Shereen Miranda Group is dedicated to turning your dreams into reality.

We work on an island in the Caribbean; with the speed and accuracy of a corporate city.

Our team are international experts with proven skills to deliver.

We are an award winning brokerage with over 12 years of experience in the Dominican Republic, founded on the principles of pride, trust & responsibility to our clients.